Orthopedics treatment In IRAN is a developed field of medicine  and Iran is on par with countries such as the US, the UK, Germany, France, and Japan in terms of medical technology and human resources in this area. Not only is the quality of orthopedic treatments in Iran excellent, but the cost of such treatments is also remarkably more reasonable compared to other countries. This has created an opportunity for Orthopedics treatment patients from other countries, especially neighboring nations, to travel to Iran to receive major orthopedic treatments such as arthroplasty or joint replacement surgery at affordable prices. 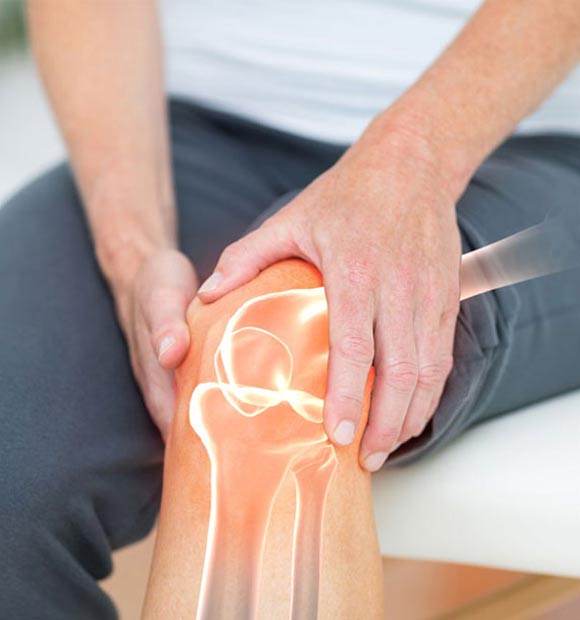 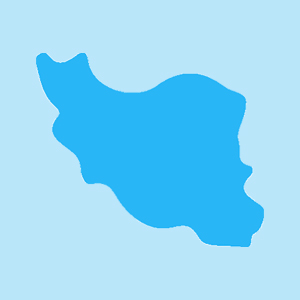 Why Orthopedics treatment in Iran?

Iran is among the top 10 countries in orthopedic surgery, thanks to the impressive progress it has made in this field in recent years. Apart from that, Iran offers Orthopedics treatment at very reasonable prices compared to other countries. In short, skilled surgeons, hospitable people, and the low cost of services make Iran a smart choice for those who want to have orthopedic surgery abroad. 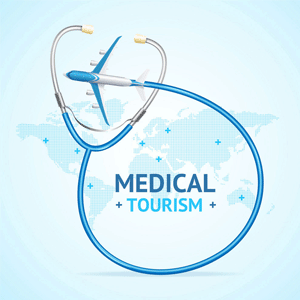 Why Orthopedics treatment with Goodsense?

As the biggest and most prestigious medical tourism facilitator in Iran,Goodsense is the first choice of many foreign patients who want to undergo a convenient and stress-free medical treatment in Iran. With a trained and professional team, Goodsenseco sets your affairs in order from the time you decide to travel to Iran for orthopedic surgery until you wrap up your medical trip and go back home. 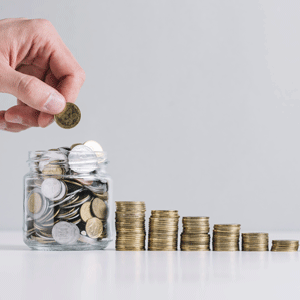 Prices for orthopedic surgery in Iran vary depending on the type of procedure, the surgeon, the hospital, and a number of other factors, but one thing is for sure, orthopedic surgery cost in Iran is highly affordable. For instance, an average knee replacement costs only $2,800 in Iran, making it very economical to make a trip to Iran to have this procedure, even if you stay at the most expensive hotel during your stay in Iran.

Knee replacement or knee arthroplasty is a surgical treatment involving replacing the damaged knee joint with an artifical joint.

Hip replacement or total arthroplasty is a surgical treatment involving replacing the damaged hip joint with an artificial joint.

Ankle replacement or ankle arthroplasty is a surgical procedure involving removal of a damaged ankle joint and replacing it with an artificial joint.

Bunion surgery aims to correct the bony bump that appears at the base of the big toe, which is called  bunion or hallux valgus deformity.

Spinal fusion which is also called arthrodesis, is a surgical procedure which involves permanently joining …

Laminectomy which is also called decompression surgery, is a surgical procedure that involves removing …

A meniscus tear is a most usual knee cartilage damage. All people particularly those who play contact sports …

The largest tendon in the body called Achilles tendon. It’s the tissue that connects your heel bone to your calf

Orthopedics treatment in Iran: all you need to know

Orthopedic surgery has a long history in Iran, dating back to more than 4000 years ago. The healed broken bones and pierced skulls found in Shahr-e Sukhteh (Burnt City) in Iran show that Iranians have been treating bone fractures since ancient times.

Iranian scientists and physicians such as Abu Bakr Muhammad ibn Zakariya Razi (Rhazes) and Avicenna described fractures, joint sprains and bone anomalies in their writing. Rhazes was the first Iranian physician who used plaster casts in the 8th century for fracture immobilization and Avicenna later used tractions and splints, as well as plaster casts and bitumen, to treat bone fractures. He wrote about Bennet fracture 1000 years before Edward Hallaran Bennett, to whom this type of bone injury was credited, explained it.

It was from then on that orthopedics came to be known as an independent medical specialty in Iran. In 1970, the first orthopedic hospital in Iran (Shafa Yahyaeiyan Hospital) was established in Tehran.

Orthopedic surgery in Iran gained momentum in the 1980s due to the heavy casualties inflicted by the Iran-Iraq war. Iranian orthopedists gained extensive hands-on experience by carrying out a huge number of different orthopedic operations on combatants who were wounded in action or civilians injured in the bombardments.

Today, orthopedics is widely thought and in Iran and almost all medical schools in Iran have orthopedic departments. Iranian hospitals are now staffed with well-trained orthopedic surgeons who perform almost any orthopedic procedure with different techniques, including arthroscopy surgery. Minimally-invasive spine surgery and laser back surgery are also becoming popular in Iran.

How to arrange an Orthopedic Surgery in Iran with Goodsense?

How long should I stay in hospital after Orthopedic Surgery?

How long does it take to recover from Orthopedic Surgery?

Is arthroscopy available in Iran?

Can I have laser back surgery in Iran?